Not this one. This one. 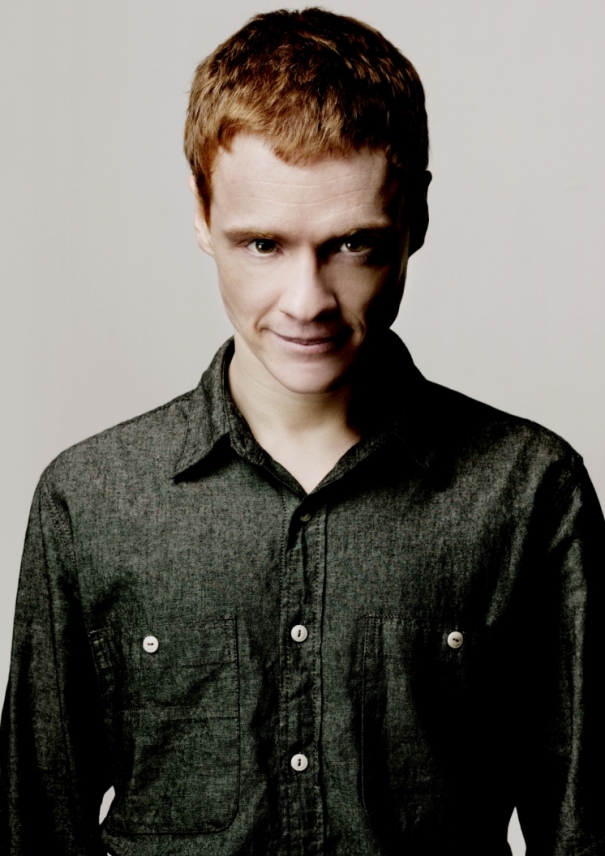 A bit of a last minute gig, I bought the ticket about a week before hand, but he almost filled the Hen and Chicken, my local alternative comedy venue, which gets much bigger names than Jongleurs ever gets. Good.

Andrew Lawrence is probably on the verge of big things. He recently had a short Radio 4 show (“What to do if you’re not like everyone else”), and was the only act worth seeing on the recent Michael McIntyre’s Comedy Roadshow. He has a fast pace and a vicious edge, despite that there’s a like ability about him that comes from his more self deprecating material.

At the moment I think the only thing holding him back might be a lack of new material. Despite only having seen him do brief 5 minute sets before, I felt like I already knew most of the routine’s. He’s gigging heavily at the moment, I’m sure when he gets a break, he’ll come back with new fresh material.

He said he was recording the show I was at, and that he would make it available as a free download on his website. I have no idea of a timeframe for this, as the gig was last week. If it does indeed see the light of day, it’ll be available at andrewlawrencecomedy.co.uk.

Tagged with: Andrew Lawrence, comedy, comedy gig, gig, review, stand up, standup, too ugly for television, what to do if you're not like everyone else
Posted in Blog, reviews, Standup