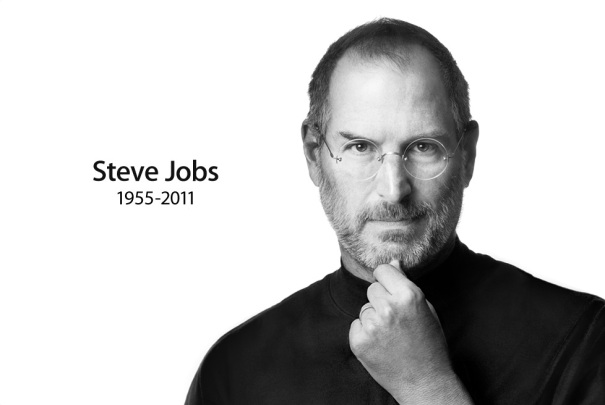 It’s amazing to see the outpouring of tributes for him on twitter. Whatever side of the technology fence people sit on, everyone seems to recognise his genius and vision. It’s not often we get a world changer among us, it happens once or twice in a generation. Steve Jobs was a world changer.

I think part of what bought people to Apple products was Steve’s passion. He sucked people in. We were mesmerised in a way; people called it the “Steve Jobs Reality Distortion Field”. The first bit of Apple gear I bought was a Mac Mini in 2005, after seeing Steve announce OS X 10.4 Tiger. Technical aspects aside, what Steve seemed to be saying was: “that bit of frustrating technology you are wrestling with now? It doesn’t have to be this way. It can work for you, it can make your life easier, not just different.”

I often come across as anti capitalist. I’m not really, I’m just anti not making the world a better place. Anti doing something you are not passionate about. It’s great to see someone actually get to live that. And that’s why it’s so very sad to lose him.


Steve’s thoughts on death start at 9:10, but the whole thing is very worth watching.